Frostbite series gets off to an exciting start 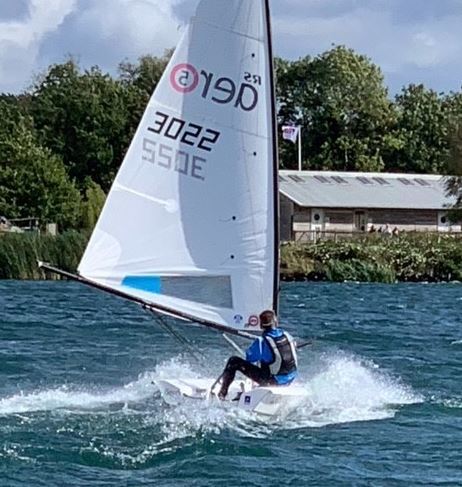 Sunday 3rd October saw the start of the Frostbite series with races 1 and scheduled for an 11:00 start.

11 competitors took to the water for the 1st race. The race officer, Paul Kimmens, set a large course with two long beats, some broad reaches and some close reaches to give some great tactical upwind sailing and some fun reaches for the kiters and non-kiters. There were thrills and spills as the competitors were tested in the bluster conditions with some big smiles and 'whooping' on the reaches with all boats able to get up on the plane and some epic capsizes on the off wind legs. The conditions took their toll and at the end of race 1 there were only 7 finishers. Probably the unluckiest person in the race was Vernon Perkins who battled throughout the race only to capsize within a boat length of the finish line and after struggling to right the boat failed to finish. Bill Gribble with his crew Amanda in the Albacore had led the race for the most part but a capsize late in the race sent them down the order. Phil Onions took 1st place in his Solo..

The wind was increasing slightly for the second race and a lot of competitors decided that they had had enough fun for one day and only 3 competitors started race 2. Phil Onions took an early lead in his Solo but capsized and retired leaving Liz MacDonald in her Europe and Dave Jesty in his Aero to battle it out. Liz was leading until the last windward mark but unfortunately touched the mark and diligently did her turn promptly capsizing in the process allowing Dave Jesty to overtake and hold on to the lead until the end of the race.

Race results and overall series standings can be found on the website:- Frostbite results

A cracking start to the series, maybe a little less wind will tempt a few more boats onto the water for the next races. 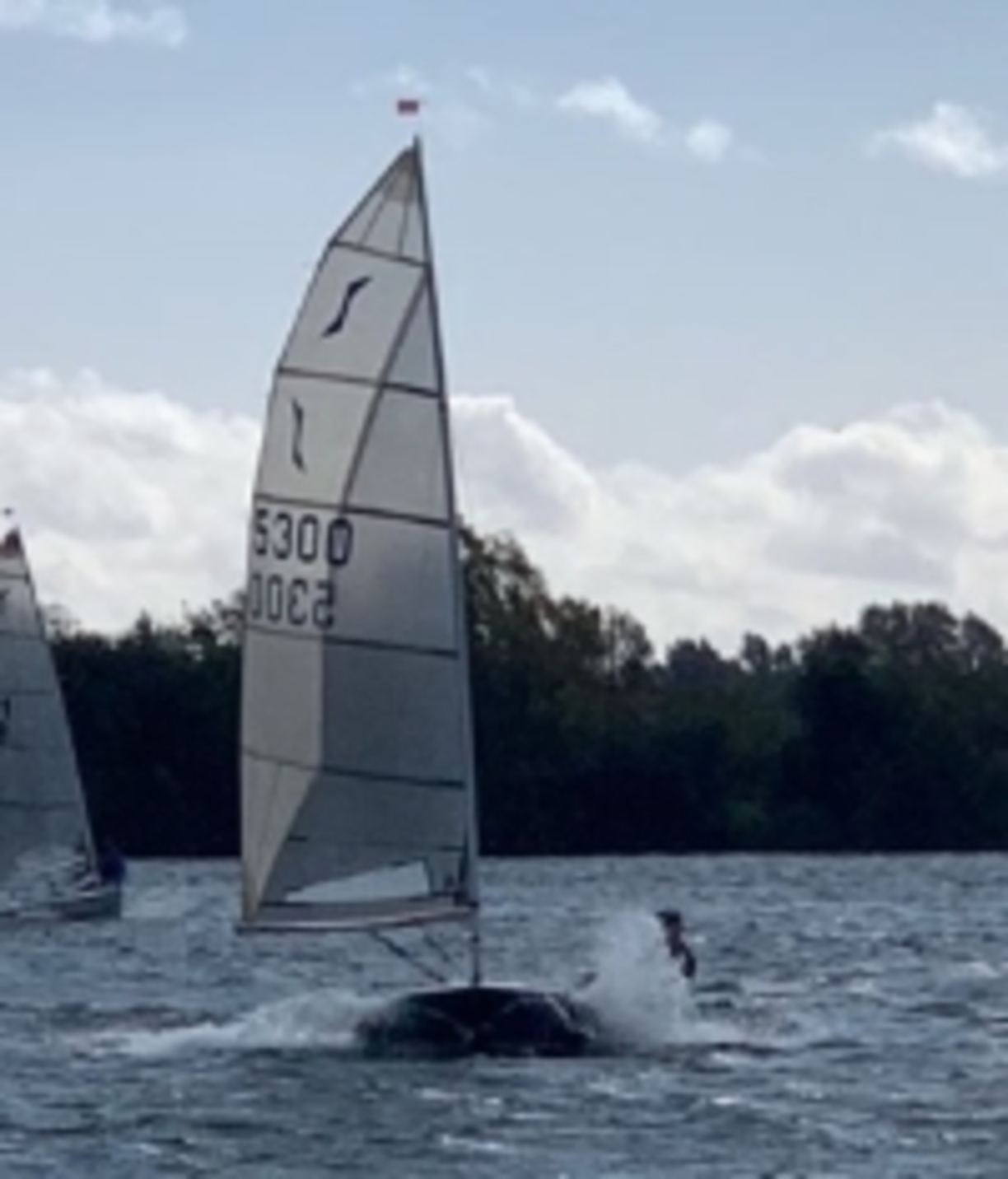 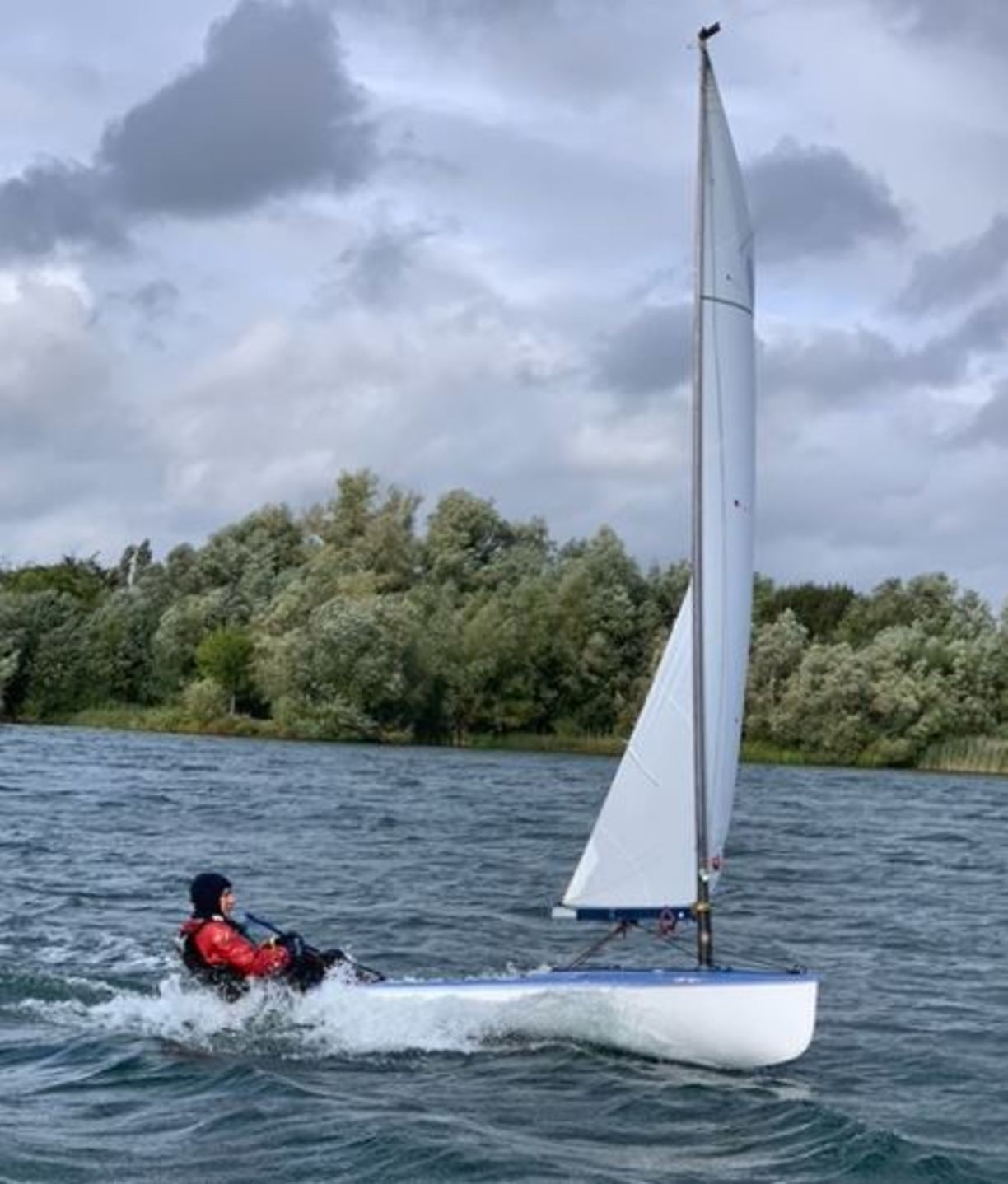