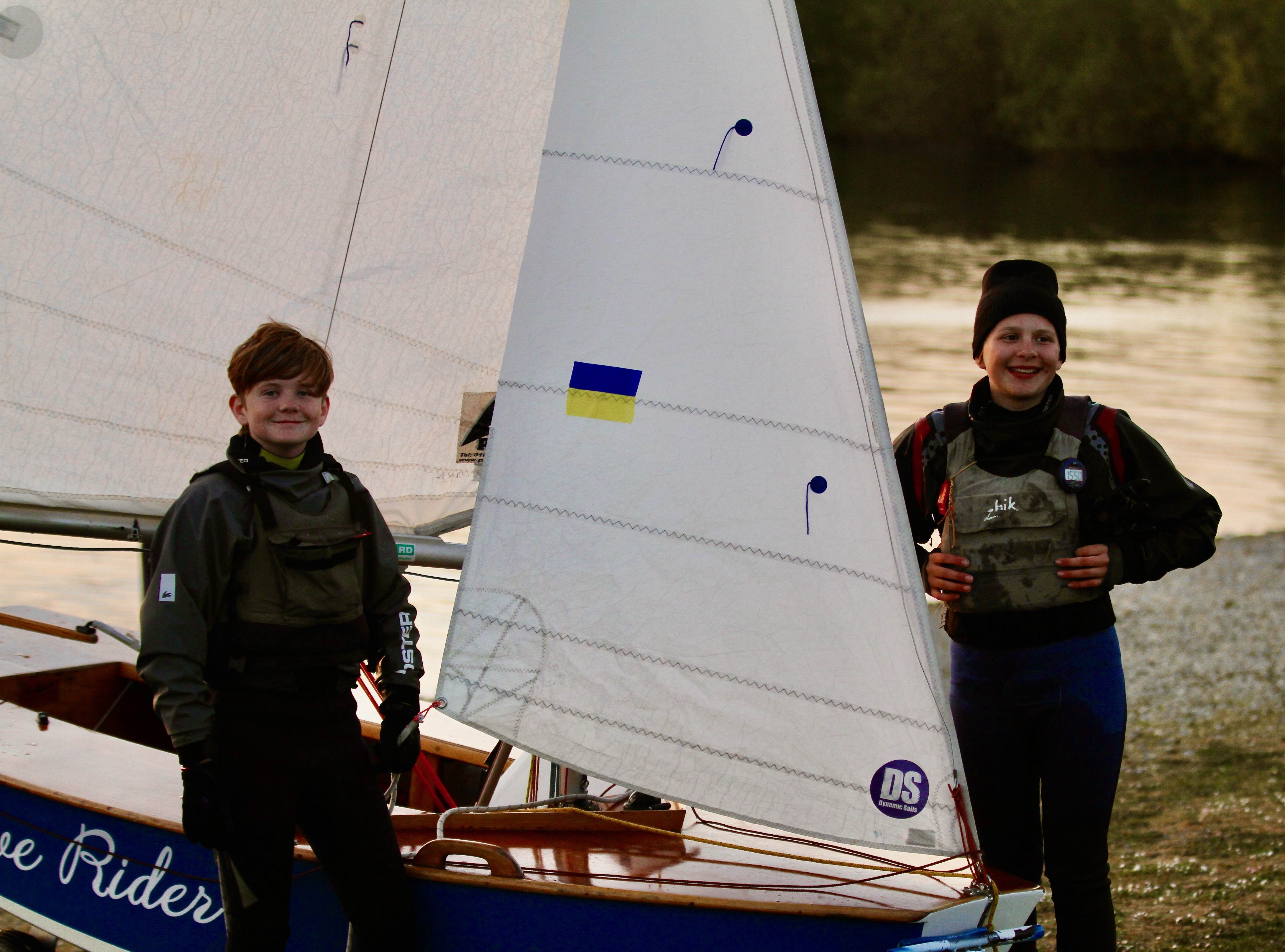 Josh Davidson (13) and Hettie Thorogood (12) met on the competitive Cadet class sailing circuit. The Cadet is an International Class, which is the highest status awarded by the World Sailing. The UK Cadet Class is part of the International Cadet Class Association. There around 900 Cadets actively sailed with fleets in Argentina, Australia, Belarus, Belgium, the Czech Republic, Germany, Hungary, the Netherlands, Poland, Russia and the Ukraine. Our Ukrainian sailors have been deeply affected by the war and the International Cadet Class has stepped up to help out.

Even though they are from different sailing clubs, South Cerney and Waldringfield respectively, Josh and Hettie hatched a plan to come together and sail a cadet dinghy non stop for 12 hours in support of the British Red Cross Ukraine Crisis Appeal. (Details at https://www.justgiving.com/fundraising/sailforukraine ). With a final nod of approval from both sets of parents and the generous support of South Cerney Sailing Club (SCSC) for the use of the lake and safety facilities, the green light was given and the event was a go.

Sailing Josh's 1978 cadet 7274 Wave Rider, the pair shared helm and crew responsibility throughout the day to ensure the dinghy continued to move unassisted for the full 12 hours. Launching just after 8am on the 21st April, the pair had the SCSC lake to themselves in light 8 10 knt breeze for the first 4 hours. Setting a triangle and sausage course, the pair set the spinnaker to get down to the leeward mark to keep the day focused and more interesting. Throughout the day there were live sessions on social media, and the original target of £1000 was left well behind.

Early in the afternoon they were joined on the water by a REME training group and Hettie's sister Gwen in another Cadet. The training course were holding some races in the afternoon, which the pair eagerly joined to add some excitement to the day. The pair raced well against the other cadet and some Fusions, and even managed to hold off a number of the less experienced fusion sailors in each of the races, and shared class honours with the other cadet. After the races finished and the other dinghies returned to the beach, they were alone on the lake again and resumed the original course.

As the 10th hour passed, a number of their fellow cadet sailors took to the water to keep them company. New courses were set, the wind strengthened to 10 15 knts and an impromptu race series started. The racing was close with honours being split between all the boats on the water over the next 2 hours. As the final hour started and the sun began to go down, the wind began to die back to 5 7 knts. In an amazing twist of fate, Wave Rider crossed the line in first place, exactly as the 12 hour count down timer hit 0:00.

Just after crossing the finish line Hettie said, '(I Feel) AMAZING! We have raised over £3.5k! .Thank you everyone who has donated!'

With the sail complete they returned to land with wobbly legs, wondering why the world wouldn't stop moving beneath their feet. Asked about the biggest achievement of the day, Josh replied, 'I can't believe we raised so much! It was a long day and some bits went really slowly, but we did it! The next event we do will seem really short and easy, and I won't complain about Arky (Race Officer) doing back to back races anymore'

The pair had little time to recover. Both were sailing as competitors in the windy and wild UKNCCA selector event at Pevensey Bay just 36 hours later. 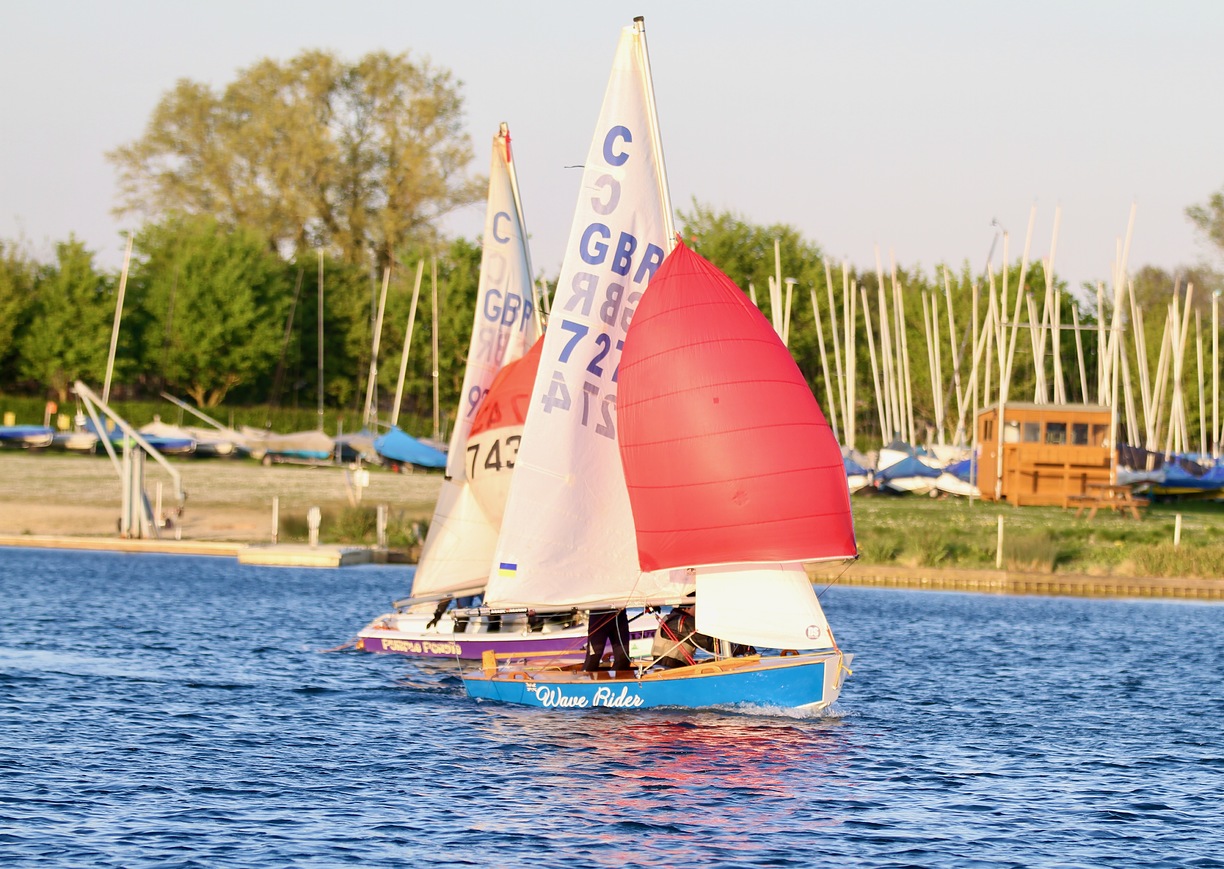 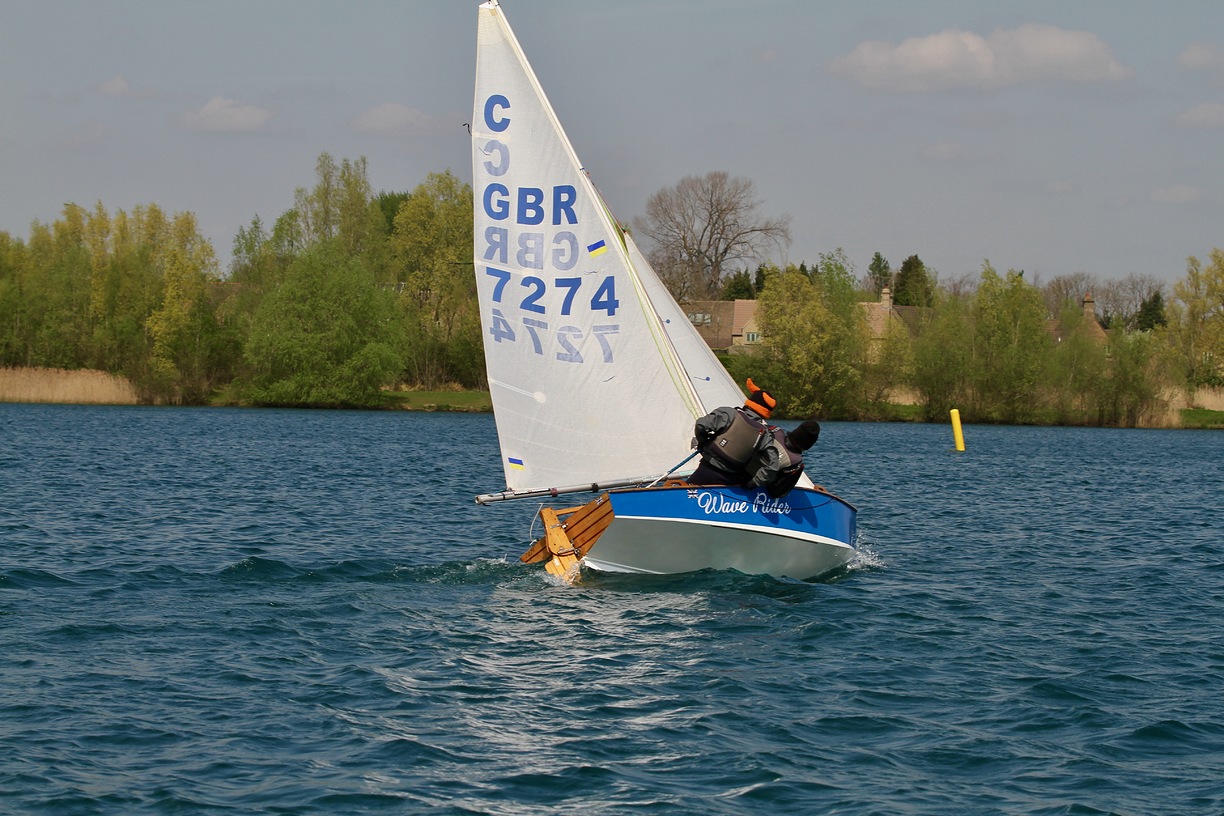 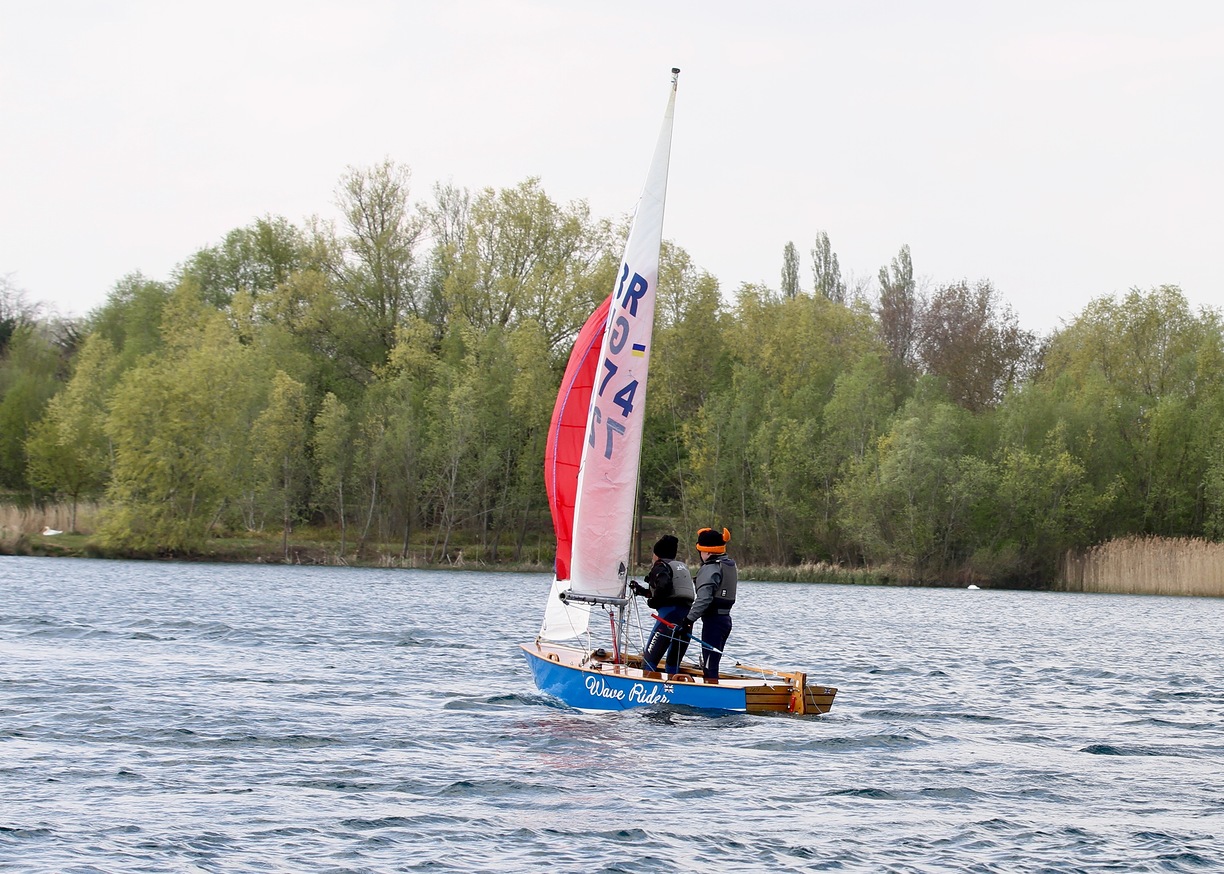 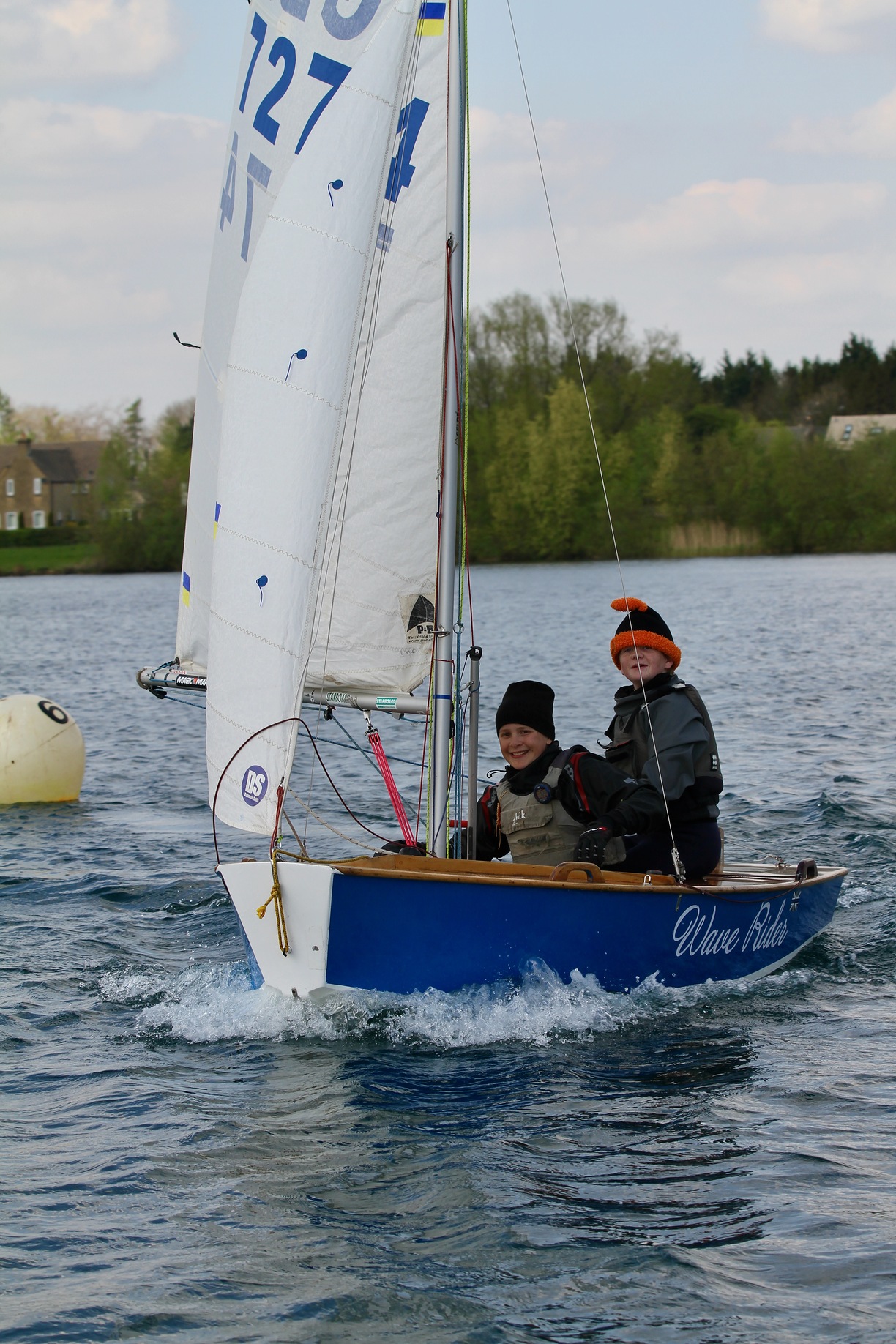